“I’m pretty sure my dad doesn’t love me.”

Those words rang in my mind days after they were spoken to me.

A friend of mine was expressing that this was the impression he received from his father, in light of his being less religious than his upbringing. He didn’t fit the mold for what his father wanted him to become. And my friend sensed his father therefore didn’t love him.

Earlier that very day, I was conversing with some other friends. One friend was telling me about all the ground pork he had eaten in the previous month, as we walked down the street with his still Orthodox family members.

The freedom and openness of this conversation stood in sharp contrast to the later cookie cutter conversation I had. One son, still welcomed into his family with loving, open arms. The other, feeling a thick wall of separation and rejection.

What is it that determines these two disparate fates? Why are some Orthodox parents able to provide unconditional love for their offspring, no matter what direction they go in their religion, while others see it as a box that must be checked before they accept them. Sure, pleasantries can be exchanged, but there is always that coldness in the room. A wall between them. A division in the communication. The child has moved on with his life, yet the parent converses with him as if he is still on the same religious plane. To connect to the child where he actually is is impossible. And isn’t that the prerequisite of love: knowledge of the other? But the parent blocks out matters incongruent to their religious pursuits, and so too they block out the chance of truly knowing their child.

Now, I am sure on some level, the parent does indeed still love the child. It is just not a love that is palpable. But, why not?

Is it the fear that the less religiously-observant child will influence other family members? Is it the guilt the parent feels for thinking they must have done something wrong—blaming themselves for the perceived mistake that their child is no longer as religious?

I think it’s both. And I think there is so much more to be said on this topic. But this post is more about questions than answers.

Isn’t that the spirit of Passover after all? 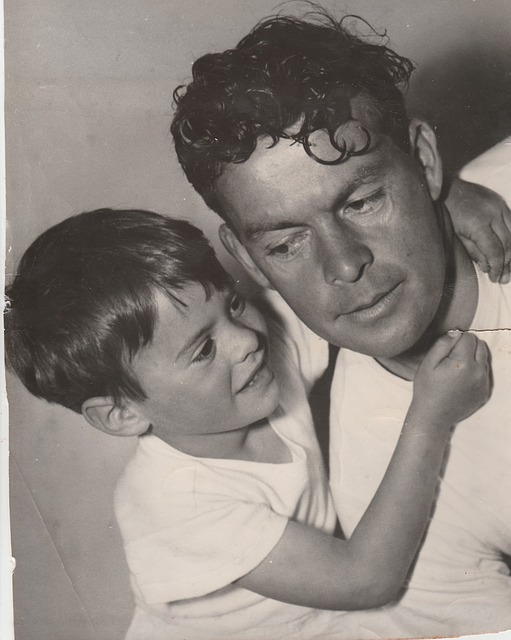