Recently, I stopped a meaningful volunteer position since the organization no longer needed my services. Deep down, I knew this was a short-term gig, but I wasn’t sure how long it would last. And when it became clear that it would be ending soon, I was feeling quite distressed.

My mother gave me some words of advice that I found really helpful. So helpful, in fact, that I decided to jot it down and share some of it on the blogosphere. In developing myself as a writer over the past decade, I have found that I not only have further developed my own ideas and writing style, but I have become more keen on recognizing when the words of a family member or friend are spot on for being the subject of a future blog post (with their permission, of course!).

This is what my mother shared with me that morning that I want to share with you, should you ever find yourself in a similar situation.

-Stepping away from this position does not negate the past few months of what you have contributed to the organization. Your contributions will remain even after you leave; the past 3 months were not for naught.

-You grew in knowledge and experience from this position, as well as made several positive connections.

The reason why I found my mother’s advice so valuable was that I was being really hard on myself when thinking about how my role with this organization was coming to an end. My mother put my experiences in a perspective, where instead of walking away from this situation with hurt and regrets, I could move forward, appreciating the good that came out of it. It didn’t make the transition painless, but it sure helped mitigate the anguish I was feeling. And I hope it can do the same for others. 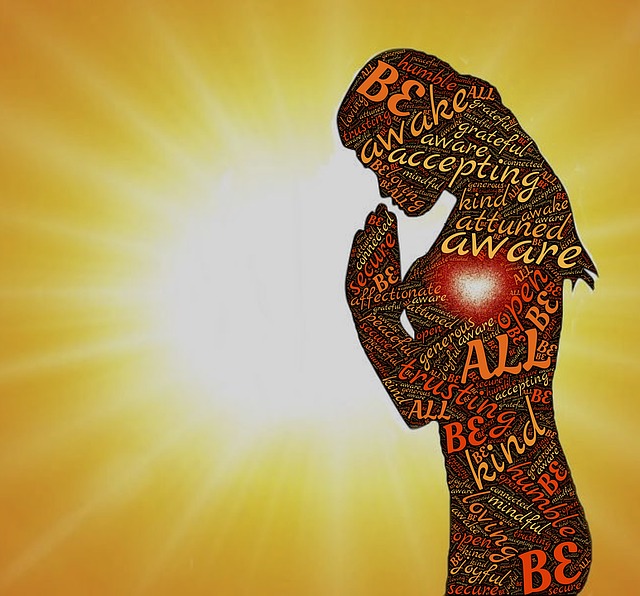